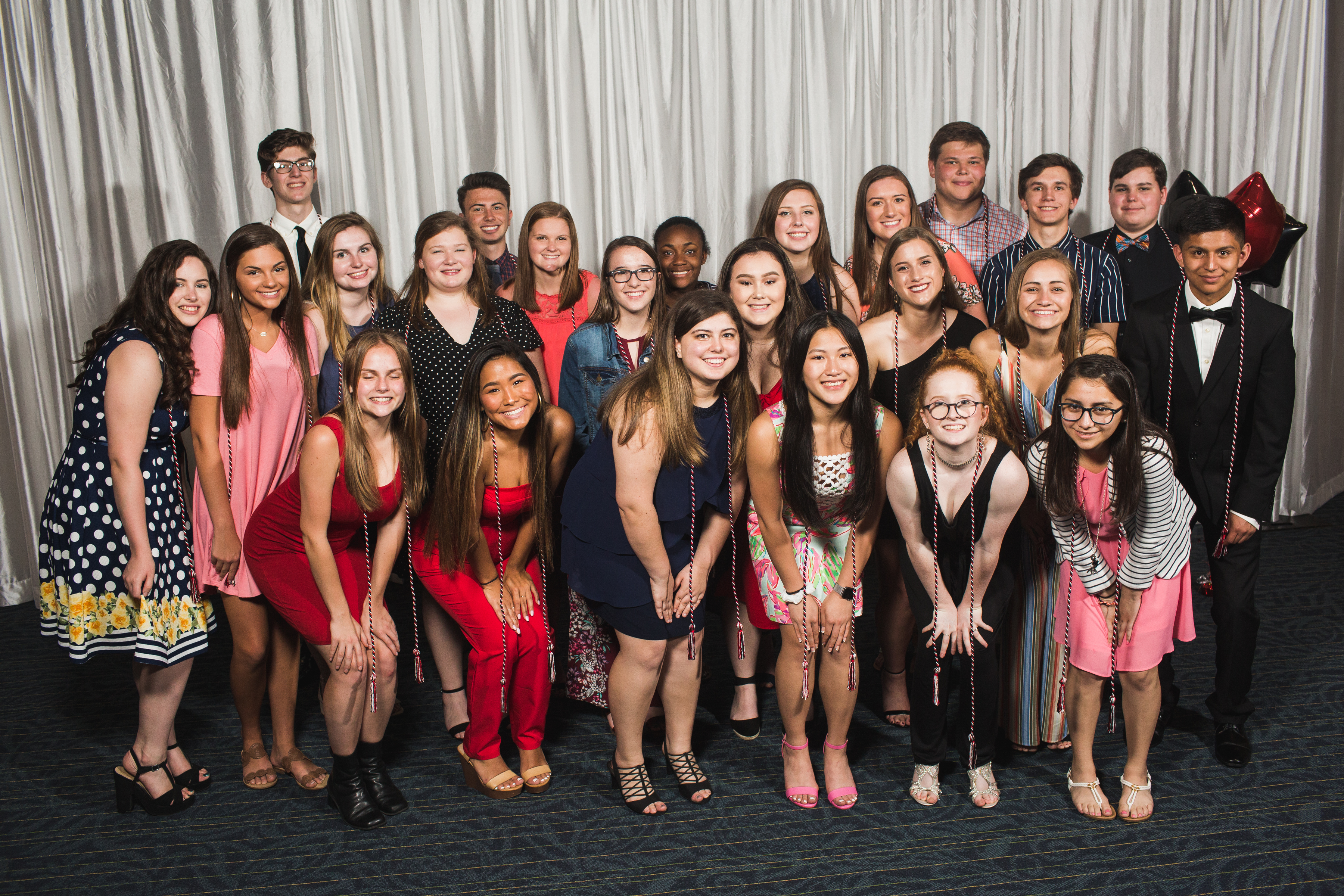 … Vacancy on Spencer Board of Aldermen remains unfilled
The logical thing to do would be to place Howard White back on the board. He was the next choice of the voters to be alderman. The only reason why Mayor Gobbel wanted to replace (Kevin Jones) with someone of his choice was to give him another person that will not think for themselves but to give another rubber-stamper of Gobbel’s failed agendas.

While granted there is no law or statute to dictate how this seat is filled, it should be left to the voters.

The reason I was not at the meeting to express my interest in the seat but also defend myself was due to my mother-in-law’s passing away less than an hour before the meeting started.

The town’s charter needs to be changed to include an empty seat goes to the nest highest vote receiver. Mr. Patterson is correct in his statements concerning a rubber-stamp individual. Being a small town, more than one individual has heard this these words or very similar ones coming from the mayor. Along with Mrs. Miller’s letter on Tuesday and Mr. Patterson’s thoughts, the town should be honoring the citizens of Spencer and not their own wants.

My Turn: Don’t break up the North ‘family’

A well-written story, Jennifer. I worked with your father at Gamewell Manufacturing. I remember the tragedy and I can’t imagine the heartbreak you have had, but you have emerged as a wonderful person and I’m sure your mother is smiling down on you. God bless you.

Supposedly, all the mayors of the local municipalities were invited to be part of that 45-member capital needs committee. This means that Mayor Jim Gobbel would have been included. The concerns the Board of Aldermen express are certainly legitimate. But what did Gobbel have to say? Was he part of the committee as we’ve been led to believe? The same question can be asked of the mayor of Landis, after their town board passed a similar resolution.

You are correct, sir. It is propaganda of which the school system is now having “ a dog and pony show” to show they care and want input. They don’t even have answers and they expect the public to be supportive of the plans that have been laid out since the arrival of the superintendent.

Phase 1 is already in place and the first domino to fall is happening sooner than the public realizes. I am utterly disgusted when the board and administrative team will not sit down with their communities and truly listen to all the concerns about this plan. I know previous boards at least had the guts to do this.

Mayoral election? No, mayor should be person (if they wish to be mayor) who receives the most votes. Do not need to spend funding on a new process. Is it time to consider moving municipal elections in general, to even-numbered years like elections for virtually all other offices in the state or staggered terms?

How many councilors? Seven, better representation of community

Staggered terms? Yes, council members can focus on issues instead of re-election.

A mayoral election could be contentious and even divide the city. However, under this current structure, all candidates for City Council are running for mayor, even if they have no interest in that job. That does not make sense.

The changes that are a no-brainer are going to be a separate mayor’s race and staggered four-year terms.

The changes that require some brain power include going from five to seven seats and whether there should be districts, how many versus at-large, and their lines.

A separate mayor’s race will bring new challengers and some old ones back.

… Letter: Crosby Scholar donors are having a big impact

This is a fantastic program. My oldest daughter is one of those young people from the Class of 2018 that benefited in many, many ways from all of the Crosby Scholars opportunities. My youngest daughter is currently a high school Crosby Scholar participant as well. They have wonderful folks engaging our children and students beginning in middle school and walking beside them through their high school journey of visiting, applying to and choosing colleges.

Crosby Scholars works with the students to ensure that they can participate in their program along with all of the other extra-curricular activities that students enjoy participating in at school.

I was born in ‘51 and was brought home to our farm in Rockwell. Nearby was a Kluttz family who might be related, but we moved to Kannapolis five years later. I’ve heard of this accident and pray for you and your family. Such a sad story, but I’m glad you found more information to pass along.

I hope he shares all of this with the History Room at the library. Not only is it a great source of information, but also a place to document. The museum is also a wonderful resource. Let us not let the history be lost.

… Effects of winter storm to linger

Y’all have done an amazing job with the roads. Thank you for being willing to be away from your families and doing this job.

… More snow and sleet on the way

The city of Salisbury scraped every road in the town. All is clear. Amazing. Usually, our street gets cleared after it all melts, without human intervention.

Representing those students of UNC who fought for North Carolina & the Confederate States of America during the War Between the States, he was defending his state, and his state should honor him by enforcing the law and putting the statue right back where it was to start with.

…Bikers for a Cause deliver gifts to Nazareth

It was a real pleasure for my MC to be a part of this again. See you next year, Darby. Remember, “you either ride, or you don’t.”

This is great. Keep up the great work!