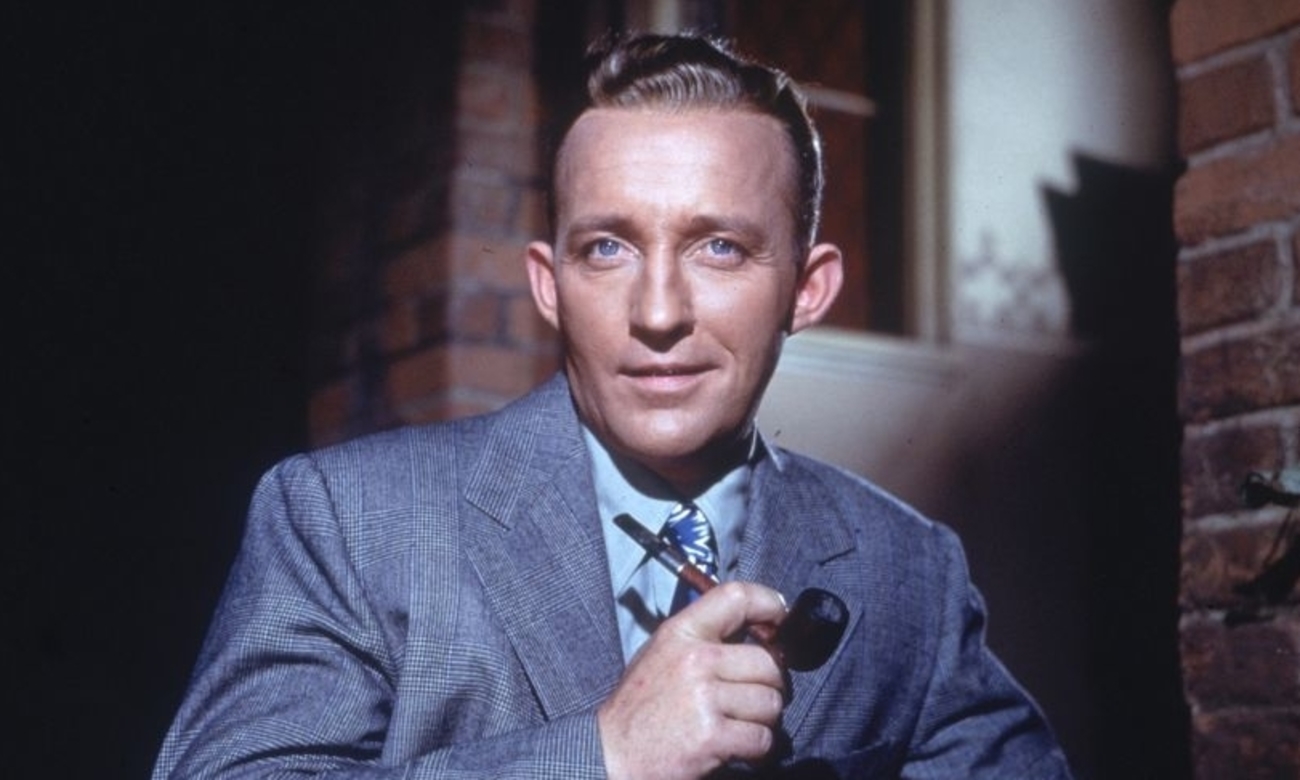 In 1937, Entertainer Bing Crosby started a small golf tournament in California. The event, which paired Hollywood hackers with golf pros, eventually became large enough to provide funds to a number of charities associated with golf and education.

With a 60-year history, The CROSBY National Celebrity Golf Tournament was the longest running charity golf tournament in the nation. Although Bing passed away in 1977, the tournament continued in his honor. Thanks to Kathryn Crosby, his widow, the tournament moved in 1986 from California to the Bermuda Run Country Club near Winston-Salem, NC.